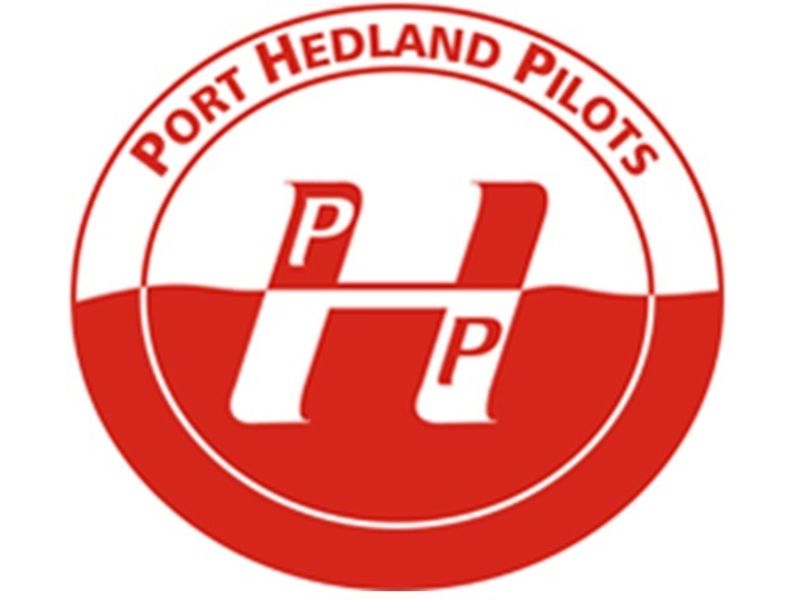 Port Hedland Pilots was formed in 1995 to provide pilotage to the then Port Hedland Port Authority, after pilotage was privatised by the WA State Government.

Since 1995 the company has provided a continuous, safe and professional pilotage service on an ‘as required’ basis. Port Hedland Pilots have also been pro-active in assisting the Pilbara Ports Authority, and its various customers, in many other marine related fields in order to provide significant enhancements to port safety and efficiency.

In May 2012, Port Hedland Pilots became the 10th Pilotage Service Provider, worldwide, to attain Certification to the International Standard for Maritime Pilotage Organisations.

Port Hedland Pilots are subject to regular auditing by DNV, one of the worlds leading standards accreditation organisations.