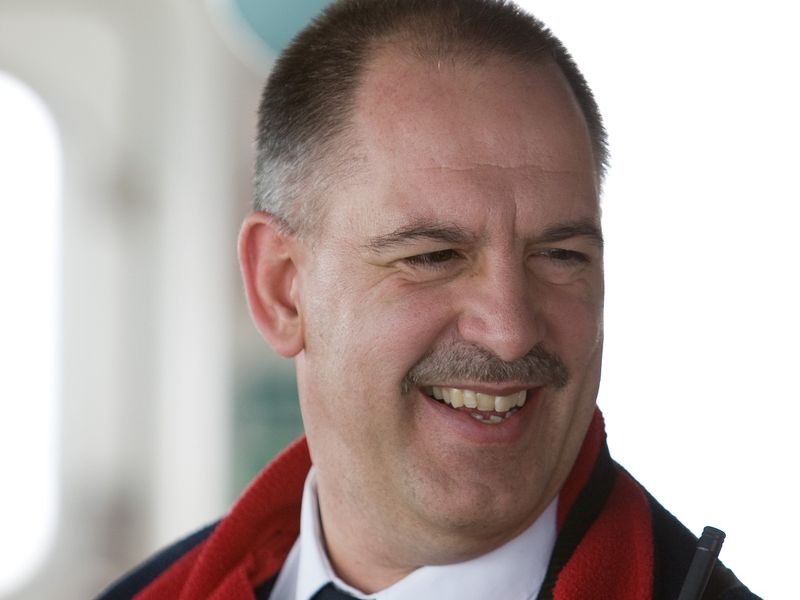 IUG Administrator (not a member of the board)
Retired pilot Loodswezen Rotterdam-Rijnmond
info@ispo-standard.com, iug@ispo-standard.com
Capt. Hans Leemborg started his career at sea as officer on multi-purpose bulk carriers. In 1986, he became pilot in the port of Rotterdam. During his career at the Rotterdam Pilots, he was a lecturer of pilots and new pilots for many years.
As a member of the accreditation group for training courses, he was closely involved in the certification of the training of Dutch pilots to Master Maritime Piloting, the first accredited profesional training course in the Netherlands.
He was a member of ISPO Task Force in 2000, when self-regulation was on the rise and the foundations were laid for an industrial quality management system like ISPO.
After his retirement as an active pilot he is still involved in pilotage as an internal auditor of ISPO for the four regions in the Netherlands and as administrator where he supports the board with the day-to-day operations of the IUG.
Other board members